A recent CROSS report detailed a situation where a reporter was asked to check the roof of a building which had been leaking for a few years but was still occupied. The roof consisted of flat cross-laminated timber (CLT) panels with falls provided by firring pieces with insulation and supporting marine ply under the single ply membrane.

As part of the investigation, CLT panels on the roof, parapets and terrace were exposed. Inspection found that not only was the ply under the membrane rotten, but areas of CLT had also severely rotted. The CROSS reporter was shocked to see that in some areas, three of the typical five plies in the CLT panels had rotted through both on parapets and roof panels. Sloping sections of roof with the membrane on top of insulation seemed fine.

The reporter speculates that the issue is due to hidden water entrapped between an impervious roof membrane and the effectively impervious CLT panels. They were told that the roof had been allowed to become wet during construction, but it is not clear if the water which caused the rotting developed during construction or was allowed in following construction due to incorrect design and detailing.

The remedial works for the heavily damaged areas resulted in replacement of much of the flat roof areas using parallel chord timber trusses with metal webs for the longer spans, with more traditional joists used elsewhere. Less damaged areas were repaired by replacing the ply under the membrane, and in other areas, steel beams were connected to the CLT wall panels with shear rings cut into the panels.

CLT, like timber in general, will rot when excess moisture is present over long periods of time. It is worth considering how the CLT became exposed to water in the first place. The reporter speculates that the water could have developed during construction. It could also be due to condensation, or leaks in the waterproof membrane, or both.

It should be assumed that water vapour will pass through the CLT and into the construction above, unless specially treated to be impervious. With an impervious roof covering, such as the single ply membrane in this case, there are two ways in which the roof could be constructed; either with a cold deck or a warm deck. The 2002 BRE report Thermal insulation: avoiding risks states that the preferred option is a warm deck roof and that the cold deck roof is considered a poor option in the temperate, humid climate of the UK, where sufficient ventilation may not be achieved in sheltered locations or in windless conditions, even when the roof is correctly designed.

What the reporter describes could be condensed water vapour dripping back into the building due to poor detailing or construction of the roof covering. BS 5250:2011 Code of practice for control of condensation in buildings gives guidance on the risks associated with excessive humidity in buildings, notably mould growth and condensation, which can compromise the integrity of the building fabric. It describes the principal sources of water vapour, its transportation and deposition, and provides guidance on how to manage those risks during design, construction and operation.

The 2011 BRE paper CLT - An introduction to low-impact building materials provides a broad view of the benefits and limitations of CLT for those considering its use in construction projects.

This report also highlights a theme that occurs in many CROSS reports which is of 'inspectability'. The object of an inspection is to detect a problem before it progresses far enough to become structurally dangerous. In this case, it looks as if there was no way of telling that the timber was rotting until degradation had progressed too far. With a trend for increasingly greater use of CLT in buildings, including tall buildings, it is important to ensure protection of the material from water and from other potential hazards.

Article adapted from this piece by Paul Mc Nulty, Senior Engineer at Structural-Safety.

Found this interesting? Try these...

How to keep water out of windows, doors and roofs

My dad told me about them! TDA roof trusses

Was this page useful? 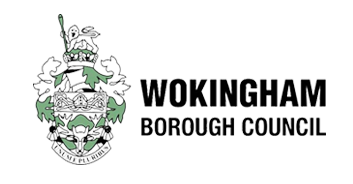 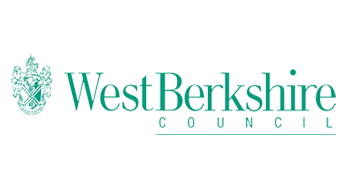 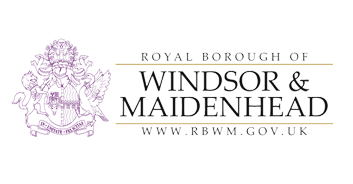